TO BE A DIVER

Minnewaska had been launched in 1908 and sailed the London to New York route until 1915 when she was requisitioned by the British Army with disastrous consequences. In 1916, she struck a mine in Souda Bay, Crete, in the Mediterranean sea. With 1,800 troops on board and badly damaged, she was beached and written off as a total loss. 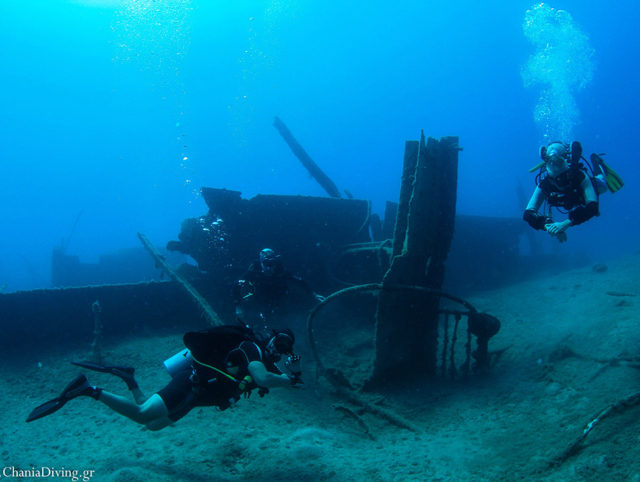 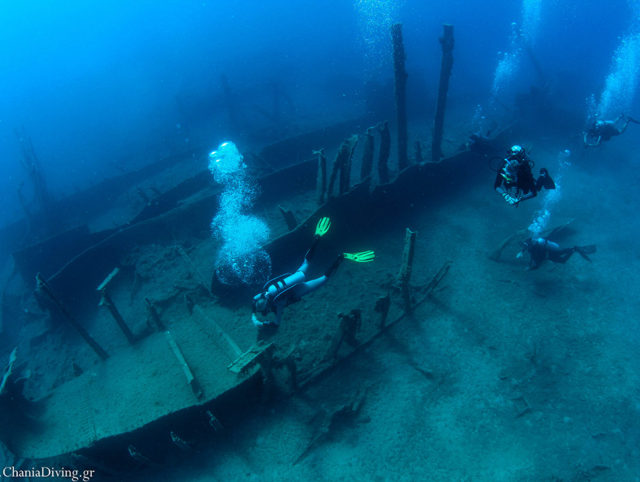 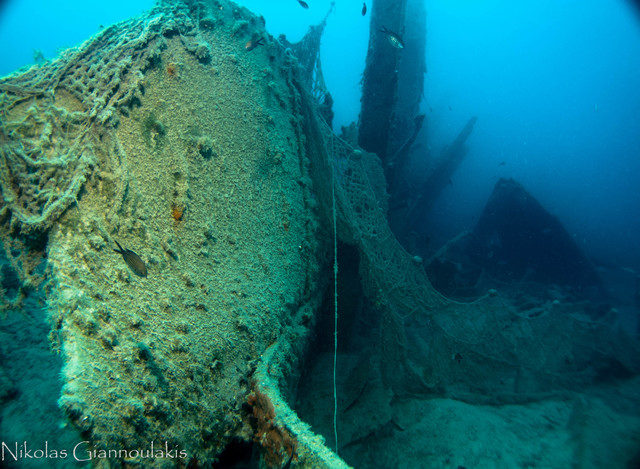 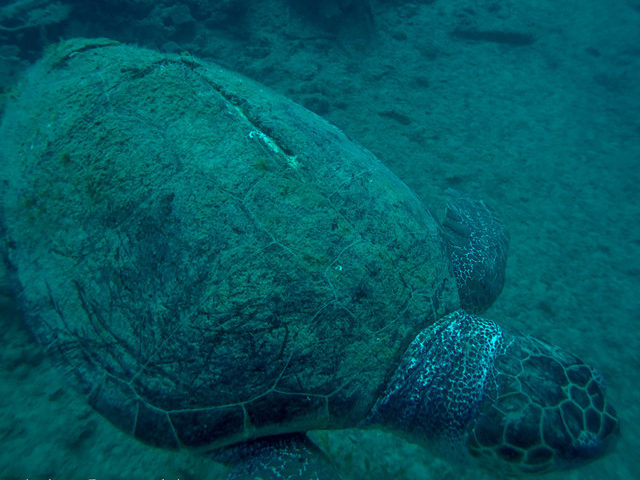 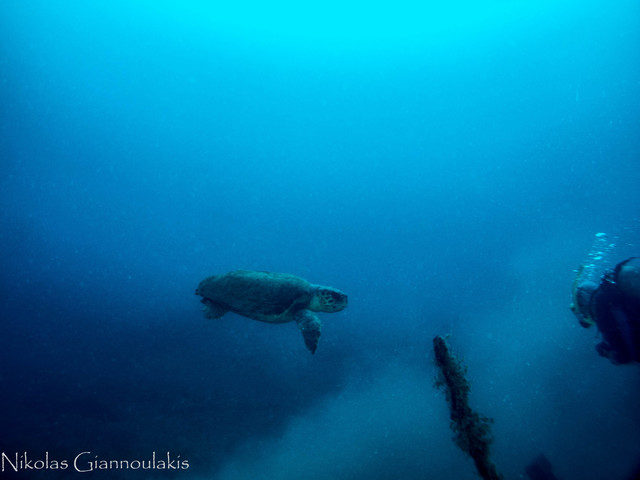